One thing that I liked about Dungeon World was that each class had a different damage dice. It made sense to me--a fighter is so skilled and so well-trained that no matter what weapon he picks up, he'll be wielding it with deadly accuracy, even as the conservative mage will be pinging away with whatever staff he grasps in his ancient, withered claws.

I liked that rule in DW because having different damage die per weapon has niggled me for a while. It requires a double-think on the part of the verisimilitude of what damage and HP mean. Consider:

Moreover, despite having a fairly abstract combat system, D&D's weapon choices were often rather bland. Sure the quarterstaff has the two-handed and versatile weapon properties, but...so what? In several editions, I found that the group was usually choosing the same weapons because "they were the best" mechanically. That kind of sucks, doesn't it? Shouldn't your weapon choice be thematically appropriate and representative of your character's fighting style?

Anyway, this here isn't anything groundbreaking, but it was an idea that I had on a walk this morning. If I was ever going to run a Oriental Adventures-esque game, I'd probably shop these as house rules.

Trained Weapons
If you're wielding a weapon that you're proficient in (but isn't your signature weapon), you deal d6 damage.

Untrained Weapons
If you're wielding a weapon that you're not proficient in, you deal d4 damage.

So, the first time you're in a bar and decide to pick up a bar stool and smash it over your opponent's head, you deal d12. But barstools aren't really made for weaponry, so the gimmick gets old quick and each barstool attack will yield diminishing returns. However, if you'd like to throw the boar's head mantelpiece or a fisherman's net or a roof tile or a dead goblin, the first time you use those you also get to roll a d12. Players should utilize the environment in interesting ways.

In this system, the damage dice represent "threat" and "skill" more than their wrecking power.

If you want to see two house rule systems for LotFP that treat weapons differently/interestingly in ways beyond varying damage dice, check out Last Gasp Grimoire and Ten-Foot Polemic. 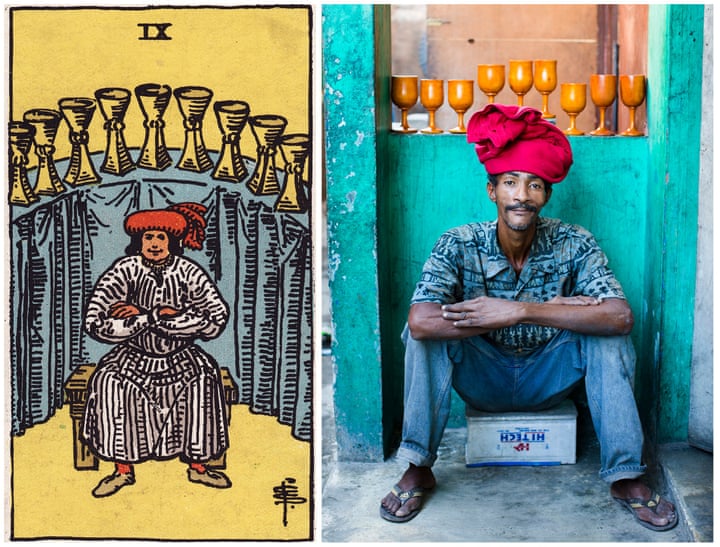 By the way, check out Ten Foot Polemic's Religion Writeup here and here if you want to see some religious tom-foolery that far surpasses anything that dribbles out of my mouth.
Posted by Josh at 4:19 PM No comments:

OK this is good

I've been playing RPGs since I was 12, but I sat still and watched all twenty-four minutes of this last night:

I think this video rules. Because I've been in the hobby for >50% of my life, I forgot how many assumptions, unspoken agreements, implicit social contracts, and tactic best practices there were. I bet it is confusing to be a good new player. If and when I ever game with someone new, I am definitely going to show them this video. And as I write, even if I'm not writing for a "new" audience, I need to be aware of the things that I am not saying.

"There as many ways to play D&D as people playing it."
Too true. Too true.
Posted by Josh at 7:18 AM No comments: